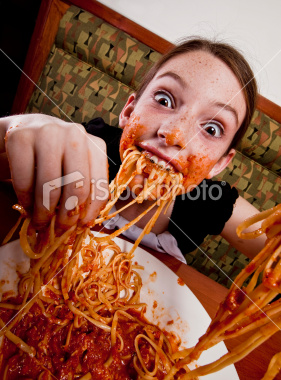 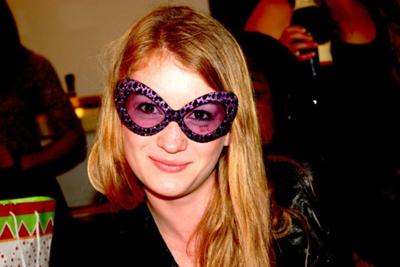 In lieu of the standard campus-wide celebrations that winning the Orange Bowl would entail, my friends and I decided to go to New York City to commemorate the football team’s victory. We commenced our night by dining at a Chinese restaurant.

As we were waiting at the hostess stand we glanced at a Chinese calendar on the wall while I went on bragging about how I was year of the monkey! Before I could finish convincing Grovie (my friend) that the Chinese new year was not the same as our new year, we were unexpectedly mobbed by the paparazzi.

Confused but flattered, I started subtly posing, making sure my good side was in view. Abruptly my ego was shattered when I saw the football team walk in. That explained the paparazzi.

Sullen, I dragged my feet over to the bar and started doing Saki bombs. A football player in my dorm came over to me and said, “Every time I see you, you’re passing up on these great California burgers.” Confused, one because we were not in California and two because we were in an Asian restaurant, I looked around and saw my teammates chomping down on these huge burgers. Kristy was especially relishing her burger as a flow of sauces was cascading down her face.

Disgusted, I took my friend Bax outside where she showed me this tin of Christmas s’mores. She opened it up and revealed wads upon wads of cash. Looking around, I realized we were in a shady alley late at night, and there were hoodrat gangsters hovering behind dumpsters.

“Put that away!” I urgently whispered at her. All of a sudden, they were upon us, and she threw the box and ran. Clearly valuing money over my life, I sprinted to the box of cash and disappointedly realized the stacks of Benjamins had turned into a few moldy s’mores. I then went back into the restaurant where my teammates were dancing taking pictures with the football players for the press. I was furious that Kristy’s etiquette had caused me to miss such an opportunity. I went over to Greta who was wearing ridiculous cate-eye sunglasses complaining that it was past her bedtime.

“You're glasses go perfectly with your whining, Greta. Stop being such a diva!” I said. Pissed off by the night’s events, I sat down and had a burger with a side of spicy tuna rolls. For desert orange slices with a fortune cookie that gave the fortune "Your Life is a Joke." I solemnly agreed.