Winning An Argument In My Sleep 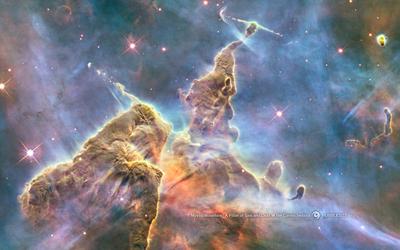 Last night I fell asleep early due to lack to sleep the night before, my partner tried to wake me up to go to bed and we had a HUGE argument, I was telling him: No I'm not moving, shut up and everything apparently I can't remember because I was asleep.

Then a few hours later I awoke in bed because my partner said he couldn't sleep and was getting out of bed. I was my normal self but he was being very snappy and nasty with me, I got upset started to cry and asked why he was he was bullying me, he started to hug me and I fell back to sleep.

Almost instantly I had this full blown attack at my bf, calling him everything accusing him of never hugging me and all sorts of ridiculous things making him shout out 'I might as well kill myself' to which I replied 'shut up' and make him cry.

I woke again many hours after next to my partner and he say's 'sorry for upsetting you earlier' I say 'thank you' and he still starts picking arguments with me, I loose it get angry (awake this time) and finally find out he is angry because I didn't say sorry for upsetting him when he said it to me, but I had no idea I needed to say sorry, this was then he told me the story. He say's I sound completely normal in my sleep while talking apart from I am way more harsh but to be honest I can be harsh in arguments while awake.

This is not the first time either, I called him 'pathetic' amongst other harmful things in my sleep once which I would never call him while awake this took him a while to believe I was innocent. I also did this to an ex, when I awoke he was so angry eventually I found out in the night I 'went insane at him' in his words.

My current partner that nearly pushed him to as much as he can stand. I hope this don't become a problem too often :/

Join in and write your own page! It's easy to do. How? Simply click here to return to Sleep Talking Stories and Thoughts.